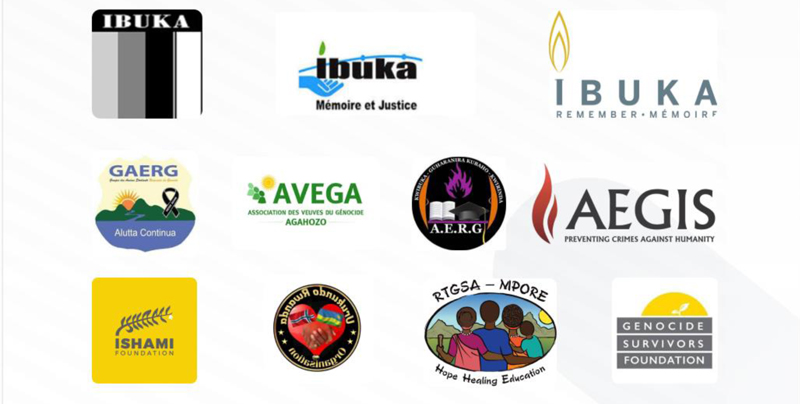 Following the International Day of Commemoration and Dignity of the Victims of the Crime of Genocide and of the Prevention of this Crime, 9 December, last Friday, we, the undersigned and on behalf of organisations representing survivors of the 1994 Genocide Against the Tutsi in Rwanda, wish to urgently sound the alarm and speak out against the ongoing persecution and killings of Kinyarwanda-speaking people in the Democratic Republic of Congo (DRC), particularly those belonging to the “Tutsi” community populations.

Such violent attacks are intensifying, with strong evidence from social media, video footage and media articles promoting hatred against – and calling for the extermination of Tutsi. As we know from history, hate speech and violence against a particular group is one of the first stages of Genocide, and urgent action is needed to prevent this widespread violence from turning into another mass atrocity. 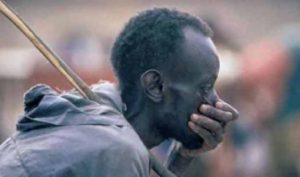